We do not treat Attention Deficit Hyperactivity Disorder

The classic signs that parents and teachers notice: 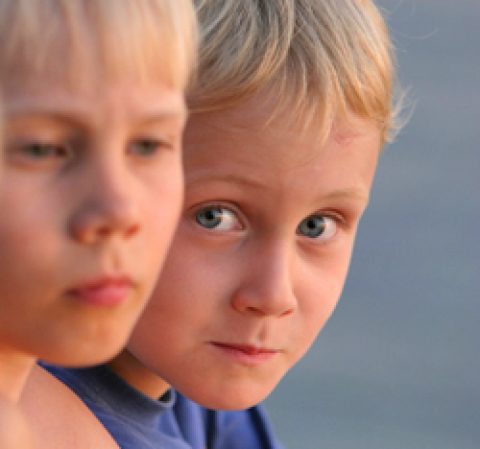 For some reason, ADHD seems to afflict boys more often than girls.

Begin by making nutritional and lifestyle changes. Rule out environmental factors by reducing your child’s exposure to substances that are increasingly common these days:

These are wise choices whether your child has the symptoms associated with ADHD or not!

A popular approach to controlling symptoms of ADHD is to administer regular doses of methylphenidate. More commonly known as Ritalin®.

Ritalin® is a schedule II controlled substance related to, and producing similar effects as, amphetamines and cocaine. The side effects, including personality changes and permanent changes to the brain, cause many parents to look for alternatives.

Instead of treating the various symptoms of hyperactivity, we look for disturbances to the child’s nervous system. We often find problems caused by spinal distortions in the upper neck.

In fact, this link between the spine, brain stem dysfunction and ADHD is common. A thorough chiropractic examination can reveal noticeable spinal distortion, even a reversal of the normal neck curve. That’s why we often recommend a schedule of safe and natural chiropractic adjustments to help reduce the accompanying nervous system tension. 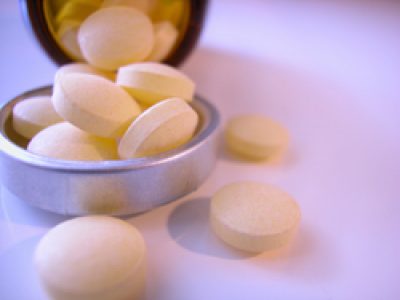 The most common treatment is the prescription of a Class 2 psychotropic drug.

As parents, we want the best for our children. If your child exhibits the symptoms of ADHD, you know it affects virtually everyone your child is in contact with. As you consider your options, get a thorough chiropractic evaluation.